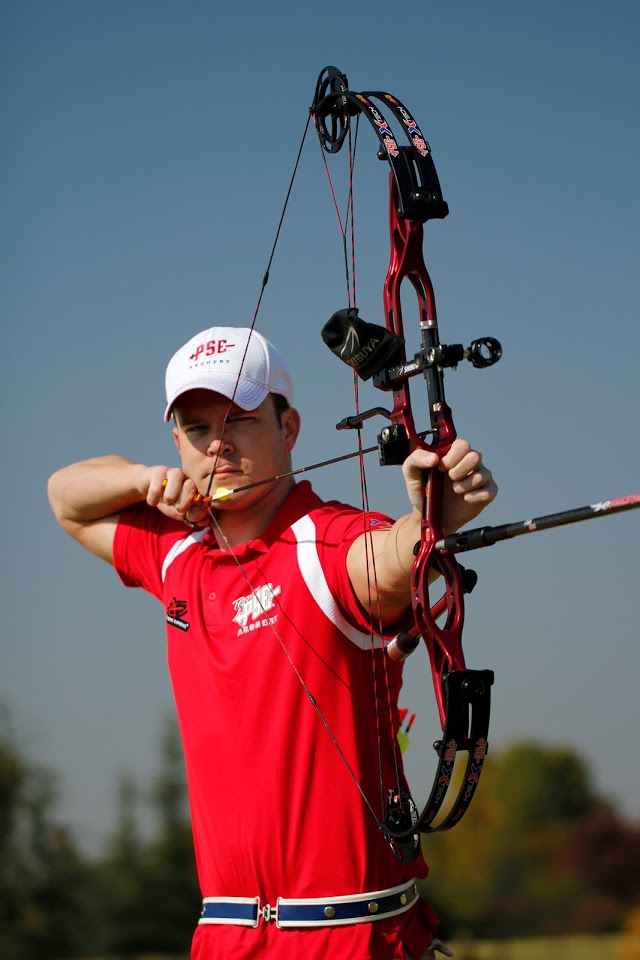 WHO IS MATCH POINT ARCHERY?

Match Point Archery was born out of the necessity for archers, especially hinge jaw shooters, to achieve a harder, more consistent back end (wall) on their compound bows. For years, professional and amateur shooters alike complained about spongy and inconsistent walls to their bows due to generic OEM fitted stops. This resulted in archers either trying to adapt to the problem or trying to modify the OEM stops themselves. The problem, however, was that trying to adapt ones shooting style to accommodate the OEM stops never really worked consistently in the log run and modifying the stops themselves was a real hassle, often resulting in a rather ugly back yard creation “bedazzling” your expensive bow. Pro shooter Wes Gates decided to do something about it. As a passionate archery enthusiast, mechanical engineer and international archer with multiple titles, Wes set out on devising a solution by designing and CNC machining high-quality aircraft grade aluminum, specially designed for himself. The first Generation model designed for the PSE bows was a far cry from the product we produce today. Wes posted a few photos on Facebook and before long requests where flowing in from all over the globe to produce these stops for other archers. The results were instant and definitive. More consistent shot making abilities and higher scores. It was then that Wes founded Match Point Archery in 2014; the creators of the Original ProStopsTM .

The demand has been growing exponentially and the range of ProStopsTM has expanded to different size and compression variants as well as to many other bow brands. In fact, Match Point Archery will soon be adding a range of high quality accessories for the discerning archery and bowhunter.

Click the link in the menu above to see the complete line of ProStopsTM. If you need help deciding which point is right for you, we’ve listed some of the top pros individual bow setups, including draw weight and holding weight and ProStopsTM size under the “Shooters” menu located on the top right of this page. See for yourself why these are stops are the choice of the Pros. Why they are, the “ProStopsTM”

MEET OUR TEAM
These ProStops are great! I can choose whatever feel I want and when.
Peter Elzinga
Former World No.1 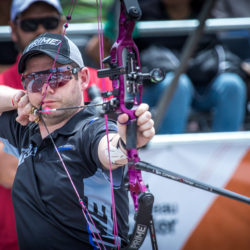 If you want to use the very best stops on the archery market, try the Pro-Stops products and you will NEVER change!!!
Sébastien Peineau
Enter author information.
When I put the pro stops on my Bowtech fanatic I’ve noticed immediate wall stiffness difference and it made my life more simple . To get a wall like that you’d need to use a bigger stop usually and that means tuning the angle what I don’t have to struggle with the ProStops . Super consistent and an amazing wall!
Domagoj Buden
Enter author information.
I have been shooting ProStops for several years. I like how they have different sizes so you can customize you draw length and holding weight, plus I like how they make the back wall firmer.
Scott Starnes
Enter author information.
Copyright 2017 Match Point Archery | All Rights Reserved | Crafted by Pixel Bay