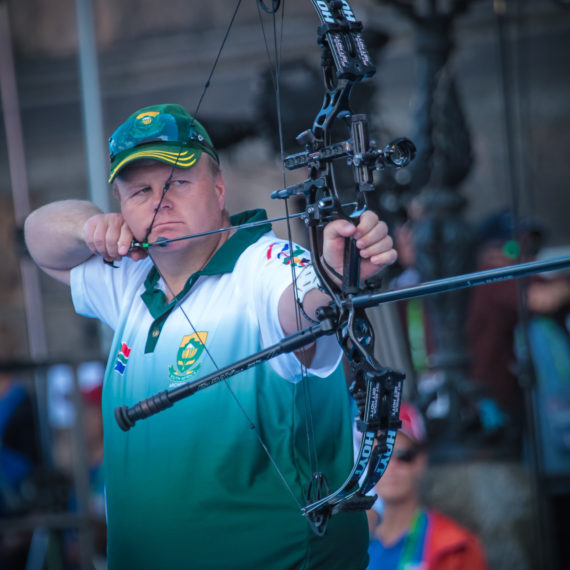 “I have used pro stops for the last 3 years. I started using them because they were durable no rubber that can wear out etc. They are well manufactured and very versatile helping you to tune your let-off to your taste”